About 20 years ago a small gang of cycle couriers started meeting up on the first Saturday in July to ride through the night from London Fields in Hackney to a beach in a sleepy Suffolk village and so the Dunwich Dynamo was born.

London has changed in so many ways in the last 20 years and now, from the starting point of the east side of London Fields, the vast skyscrapers of the city can be seen as testament to the commercialisation of the capital.  The Dynamo has, however, remained an entirely uncoordinated ride through the night, with no governing body and no charges for taking part.  So this year, if you show up with a working bike and a willing pair of legs, you’re in! 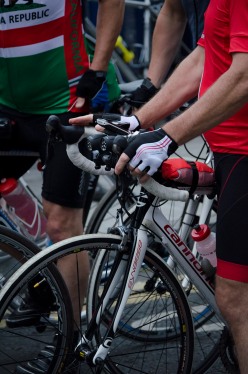 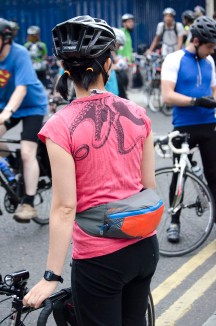 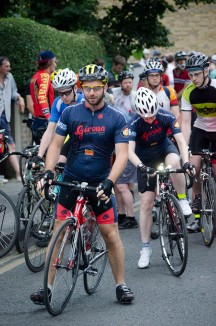 The one thing that has changed since the event began is the number of people taking part which now numbers several thousand, including anyone from a bunch of students on old bikes with a hamper, to lycra clad racers with shaven legs and a determination to beat their personal best time. 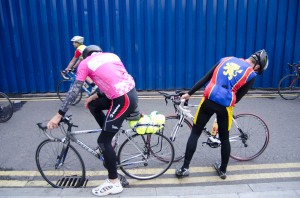 I intended to ride the Dynamo back in 2013, but a few long nights meant that I didn’t feel up to riding through the night and instead I took a stroll to London Fields to watch the cyclists set out.  I knew little about the event and expected about 100 seasoned nags to be taking part, only to encounter thousands of people getting ready with a real feeling of expectation and excitement.  Seeing so many riders and experiencing some of the atmosphere, I vowed to return on two wheels and take part the following year… 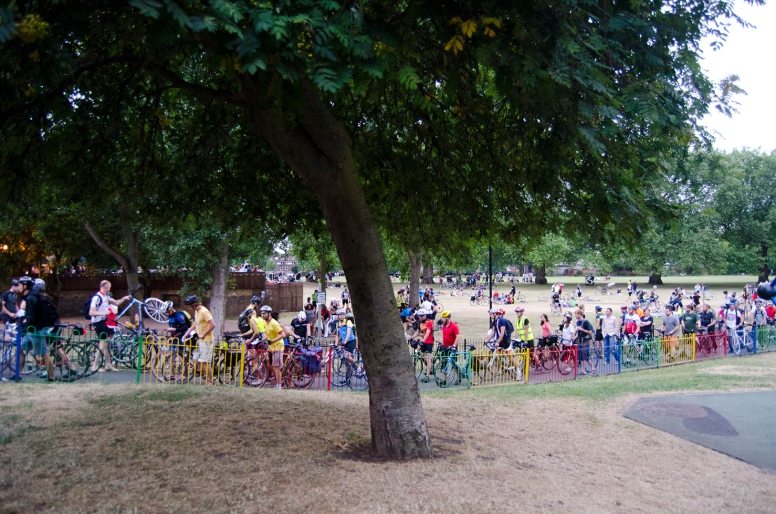 In 2014 I managed to get myself and my wonderful Alan bike in good shape and set off with thousands of others to make the 120 mile journey.  I made great time by hitching a ride with anyone who overtook me and even had a few cyclists following in my slip stream.  One of the best things about the Dunwich Dynamo is the participation of quite a few villages along the route with pubs staying open, locals coming out to cheer and one village even had a firework display – although I wasn’t sure if that was in our honour.  Another great thing about the ride is the feeling of riding through the night, following a long red trail of bike lights  which, from high points on the road, shimmer into the distance.  About 90 miles into the ride and after a few breaks along the way, I began to flag and event got a little lost, along with a small group of equally confused cyclists.  Eventually we managed to find a way back towards Dunwich and I arrived on the beach at around 6am, exhausted but chuffed.. 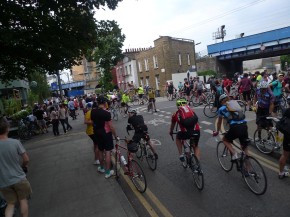 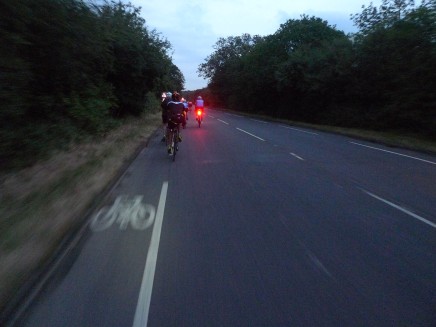 The tips I would give anyone doing the journey this year are to make sure you have a really good front bike light, because some of the country roads have no lighting and it really helps to see ahead of you.  Another good tip is to know the last 30 miles of the route to Dunwich, as by this stage the riders are quite spread out and it’s possible to get lost, as I discovered..  It’s also a good policy to take breaks and make sure you are well fed, as it’s possible to just run out of fuel after 6-8 hours cycling… Finally, the most important thing is to enjoy the experience… Good Luck! 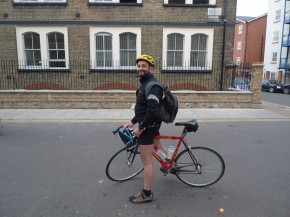